Nida is a 151 kilometers long left-bank tributary of the Vistula River. It is located in the middle part of Southern Poland, in Świętokrzyskie Voivodeship, between Cracow and Warsaw. Maximum depth is rarely more than 1 meter. Nida is a typically flat water river with rather indolent flow. It meanders strongly from time to time, creates small islands, coves, oxbows. It flows among hills, woods, meadows and fields. The valley of Nida River is a paradise for many rare plants and animals preserved in landscape parks, nature reserves and Natura 2000 zone. Nida is created by two source – rivers: Biała Nida and Czarna Nida. Both of them are perfect for touring kayaking. Nida is a spine of  Ponidzie  – the area which is attractive because of its nature as well as history.

The kayaking route on Nida River

On the kayaking route there are very few obstacles: a few bars, small rapids, ruins of old water-mills, fallen tree trunks. Overpassing them is quite easy and makes the trip more interesting. In some sectors, especially during very hot summers, grindings and shoals may occure. Only in few places you have to carry the kayaks over by land. The kayaking route on Nida River is not burdensome, easy and very picturesque. Warm and clear water and sandy bottom are perfect for swimming. Charming nooks invite to camping. One of the greatest advantage of Ponidzie is a small number of kayakers which guarantees privacy. 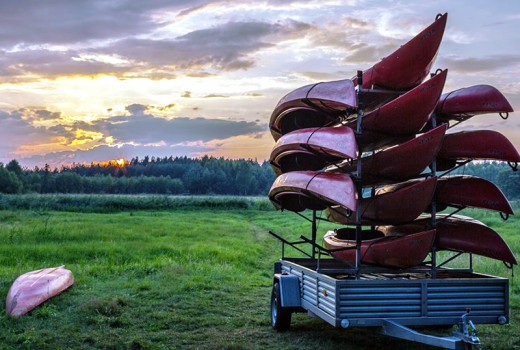 A few-hours kayak rental on a certain, set route. The route is quite easy even for rookies. It is located near the road no.7 from Cracow to Warsaw. Just choose the date! 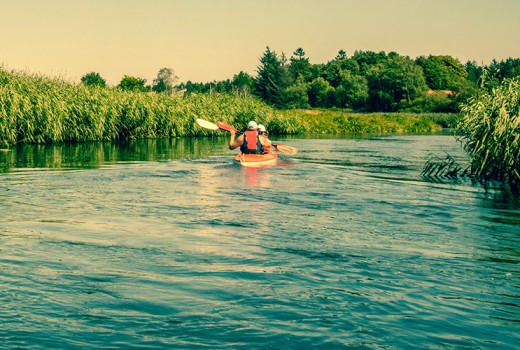 Our weekend trips are organized events. You can come alone or with a group of friends. We meet on Friday, paddle through Saturday and Sunday. All the luggage is transported in the minivan to the next camp site. 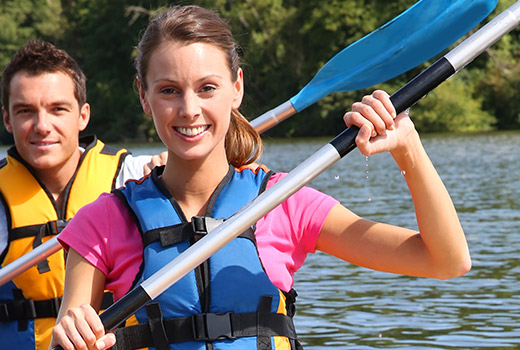 5 days kayak trip. You can come alone or with a group of friends. The price includes: a kayak equipment and a company of our kayaking instructor, transport of all the luggage and more.. Check! 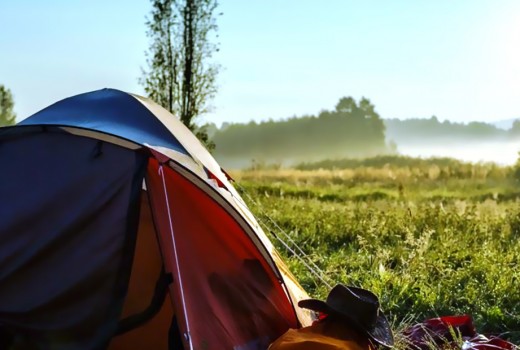 A kayak trip for free? Of course! Just persuade your boss to organise company kayak trip.Events involving water sports are more than suitable for integrating people. Apart from some elements of competition they consist in cooperation and mutual help.